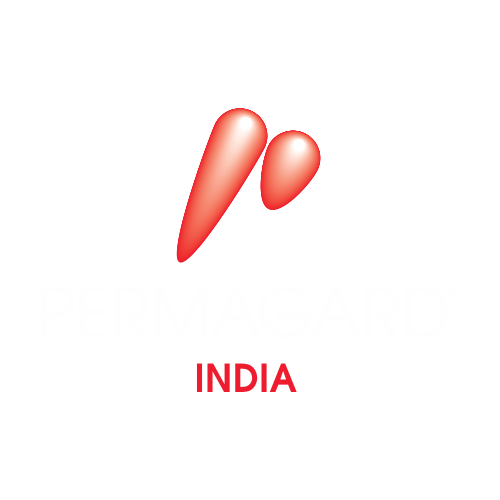 0
You have 0 items in your cart
Go To Shopping 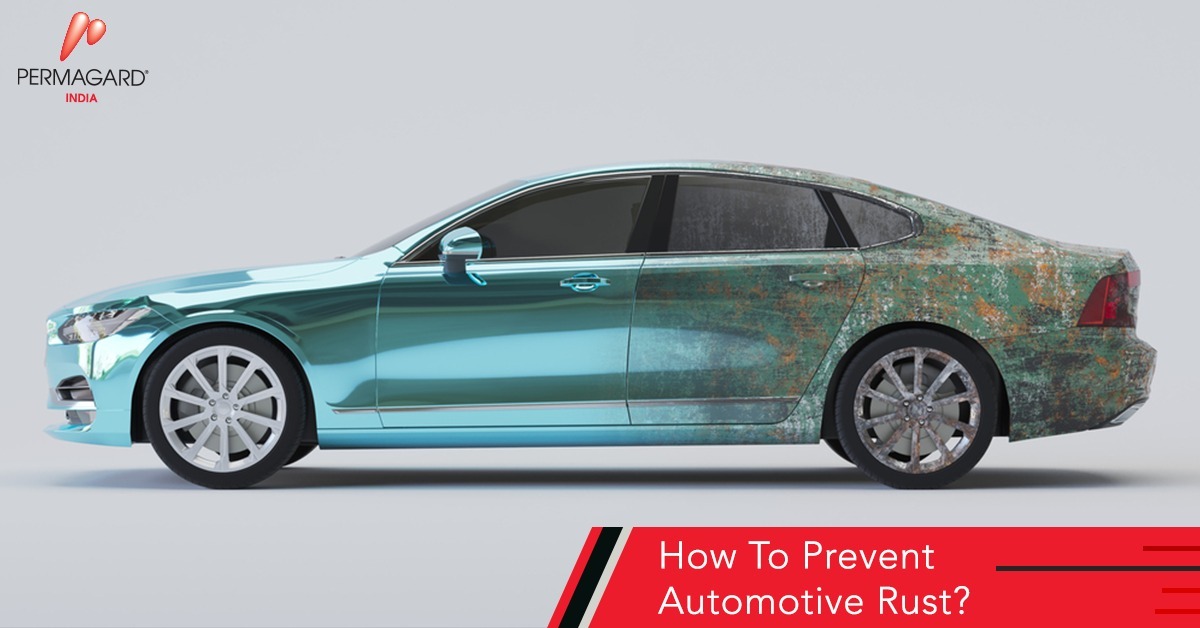 Seeing rust on the car’s exterior is one of the worst nightmares a car owner can probably have. However, it isn’t something that cannot be prevented. Several preventive steps can be taken, to avoid automotive car rust, but first, we need to understand precisely what this rust is.

What is Automotive Rust?

Automotive Rust is an iron oxide, a typically red oxide produced by the redox reaction of iron and oxygen in the appearance of water or air moisture.

Iron, when it comes in contact with water or any kind of moisture, oxygen combines with metal which results in Automotive Rust. Rusting can also be defined, as a process in which oxygen combines with the metal at an atomic level and starts building a new compound called an oxide which weakens the bonds of the metal itself.

How does it happen?

Automotive Rust generally occurs on many types of surfaces like- cars, bikes, etc. It happens when iron or an alloy that consists of iron, like steel, has been exhibited to the oxygen and moisture for an extended period. The words such as “rust” and “rusting” only indicates oxidation of iron and its resulting products. Many other oxidation reactions subsist, which do not include metal or forms Automotive Rust. But only iron or alloys that comprise iron can Rust.

Rust has the ability to destroy the product, and also it is a process that eats away metal and tends to fail it. Rust can be proven remarkably dangerous for load-bearing items. When any metal is chewed away by oxidation, then it becomes weak and is also unable to support more weight. Bolts and screws that hold chairs, decks, or any other material together are also considered as dangerous for objects, as rust can such products also damage them.

Many bridges are also in danger because of the dust that accumulates on their structure. Rust provides the most usual failure modes of reinforced concrete bridges and lots of buildings. It can also damage vehicles, primarily cars, as they all consist of metal with them. Rust on the car can sometimes be like nasty as it becomes useless and makes it substantially less in specifications.

Rust can be hard sometimes for any metal, so it is essential to prevent it from damaging. Rusting on anything can lead to the end of the life of the product. If we talk about car rust, it is required to know the prevention also because with keeping preventions in mind, it can help in resolving the problems associated with it.

Examining the wheel wells and bumpers in your car can help in preventing the rust on cars or any vehicle. As rusting leads to eat up the part of the product, people often ignore investigating them.

Cleaning the water that remains in or on the vehicle also helps in avoiding rust. Cars or any vehicle are designed to confront most things that a regular climate can toss at it. Paint, clear coats and plastic trim pieces are all assigned to guard the metal on your vehicle from rusting, but over time these kinds of assurance can become negotiated.

Well, our vehicles are technically supported by many things, which help them in case of protection from the road. But it doesn’t have any ability or product that it can protect itself from the rust. So there are certain methods that can help in preventing rust. Some of them are:

Drawbacks of the Above Methods

Permagard’s reactive polymer coating is the one-stop solution to all the hardships your car can encounter because of automotive rust. It’s high-performance, environmentally friendly Reactive Polymer Technology that has been developed to improve and preserve the new-car appearance of all paint surfaces for the lifetime.

It sets up a high-gloss safety barrier that acts continuously to neutralize and repel airborne pollutants. The effect of these pollutants includes substantial cosmetic maintenance requiring

resprays or touch-ups, such as bird droppings, insects, and road grime.

One should always resort to solutions that are pocket friendly and don’t require a lot of time investment and attention. However, the carelessness of any regard in such a case turns fatal for the car exterior paint as it gets deeply affected by rust.

To bring an end to this misery, one can always opt for Permagard’s Reactive Polymer Coating. It reduces the human effort to a little wipe of the car’s exterior with a damp, slightly moist cloth—keeping your car in mint condition for its appearance and also for its resale value. Using this polymer coating, you can expect very attractive results in both scenarios.

Factors to Consider While Choosing a Car Detailing Professional 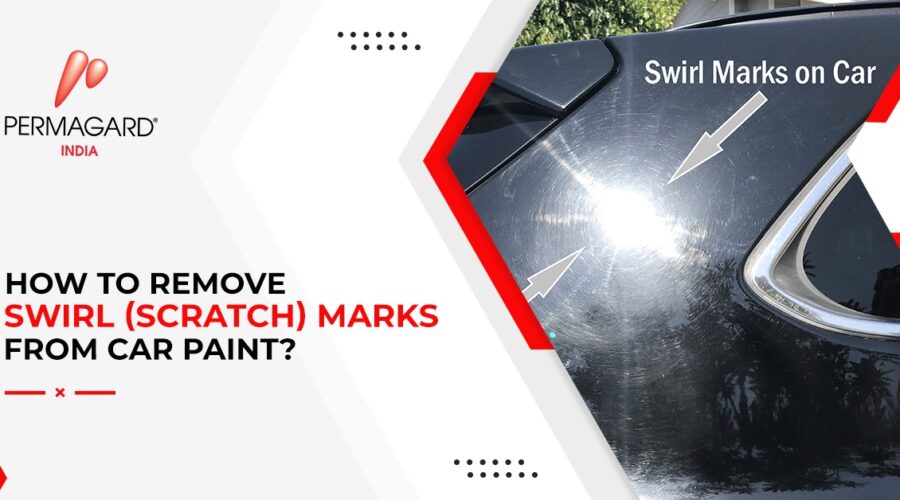 How to Remove Swirl (scratch) Marks From Car Paint? 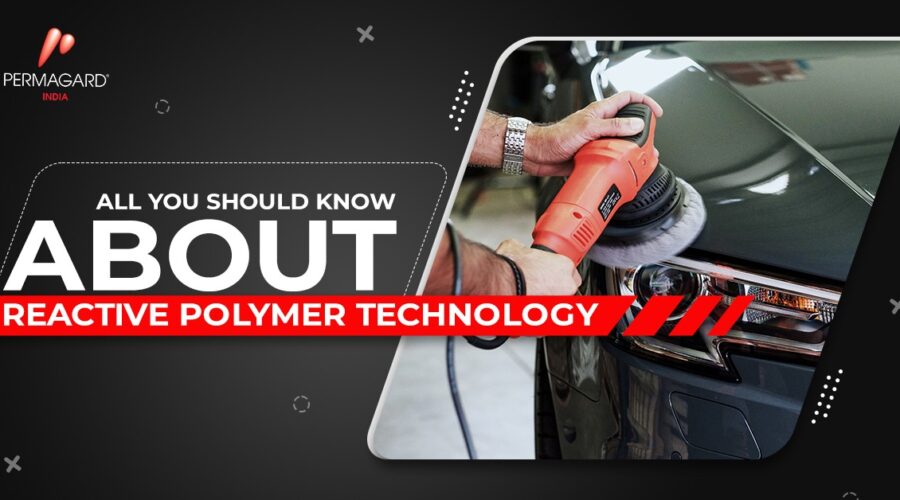 What is Reactive Polymer Technology?

Don’t leave without an exclusive offer from us!